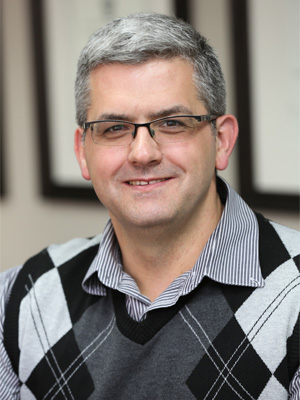 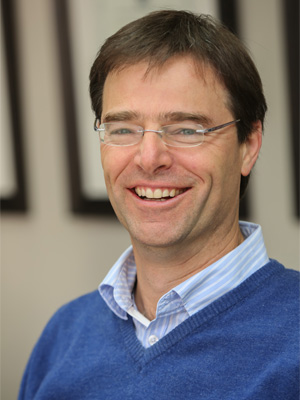 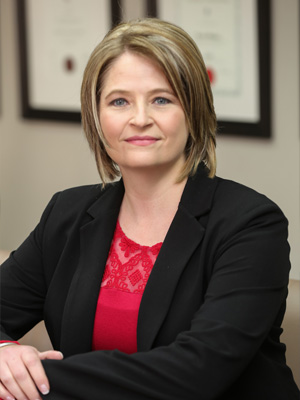 Martin was admitted as a partner of the Firm in 1981, he later immigrated to Australia in 1986.

After completing his articles at the firm Shaun was admitted as a Partner in 1997. In 2001 Shaun left the firm to head up his own business in East London.

Derek served articles with a 3 partner firm in Pretoria under Mr R Osche which today is the Pretoria office of Ernst and Young, followed by 6 years with Deloitte Haskins & Sells before joining Connaughton Miller Smith in 1964. Derek retired in 2009.

In 1986 Paul replaced Martin as a partner of the firm. The three partners at that stage were Messers Miller, Smith and Koorts. Paul now has his own practice directly opposite our Firm, JP Koorts Incorporated.

Alwyn served articles with AR Whiteley & Co in Grahamstown, followed by 11 years with Messrs Boltman & Hamber in Port Elizabeth, which is today the Port Elizabeth office of PWC.  Alwyn joined Connaughton Miller Smith in 1968 as a Partner.

Alwyn retired as a Partner in 1997 but continued to work closely with the firm until sadly passing in February 2010.

The practice was founded in 1947 by the late Terence after his return from active service in the Second World War.  Terence practiced as a sole practitioner assisted by staff and articled clerks until he was joined by Derek as a partner in 1964. In 1965 Terence withdrew from the Connaughton & Miller partnership but continued to practice side by side with Derek as TP Connaughton while Derek continued as Connaughton & Miller.

Terence sadly passed away in October 2008 shortly after his 94th birthday.

Monica served three years articles with Connaughton Miller Smith in 2002 and continued to work for the company before being admitted as a Partner in 2007. Monica has since left the firm in 2016 and now works as a Financial Manager.